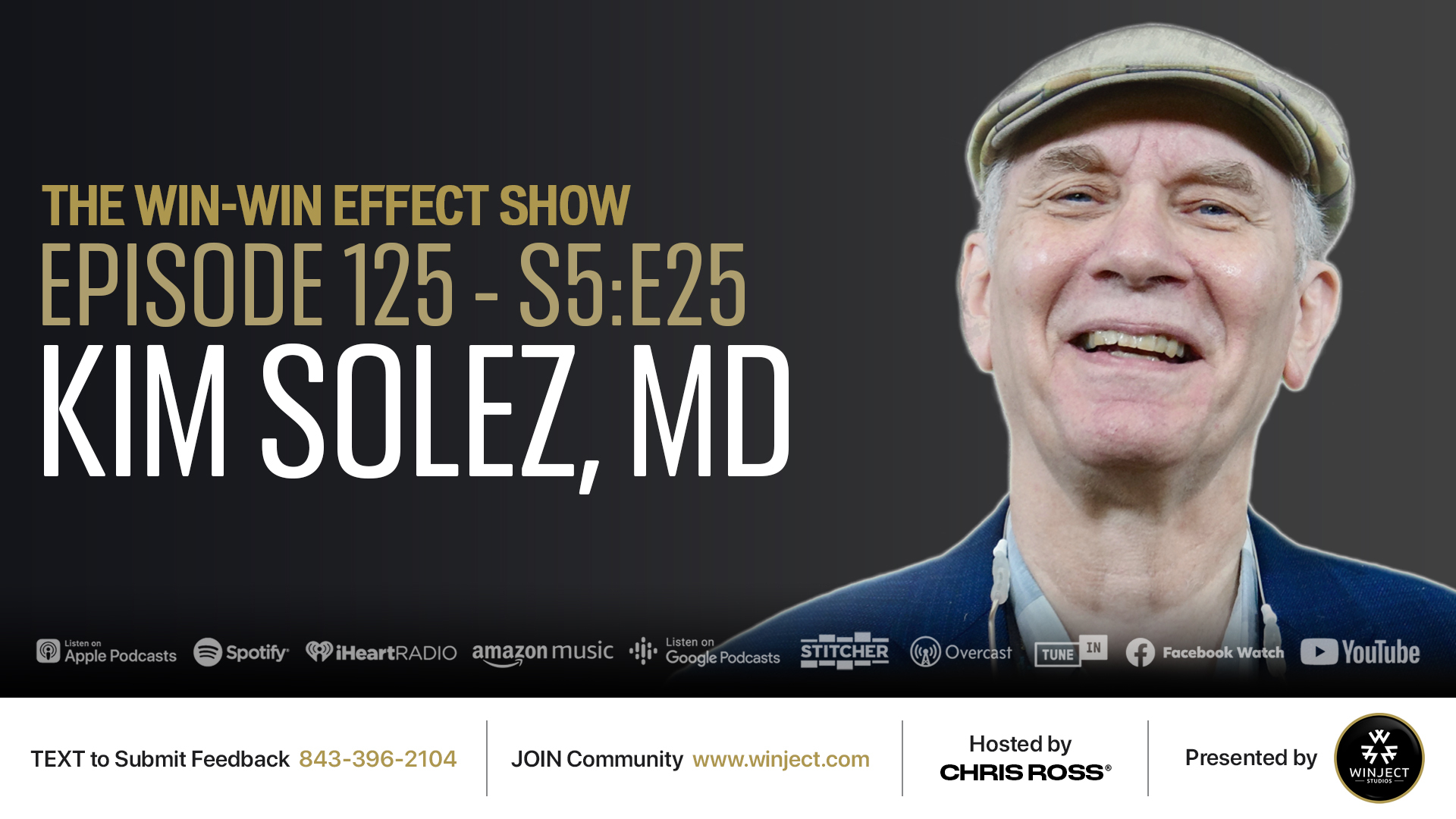 In Episode 125 of The Win-Win Effect™ Show, Chris Ross sits down to have an uncommon conversation with someone that has overcome tremendous odds to LIVE a fulfilled life, Dr. Kim Solez.

If you would like to let us know what you thought of this conversation, please feel free, we welcome any feedback and love to share with all the special guests that we have on the show ➥ TEXT +1 843-396-2104 (US/Canada)

Life is just starting for Dr. Kim Solez at age 75. The Edmonton-based entrepreneur, pathologist, and professor just observed his 75th birthday. He’s celebrating by writing a memoir that’s documented his life’s first three-quarters of a century and applying for a grant that can fuel his passion for solving six of the world’s critical problems for the decades to come. “Chronologically, I’m 75 years old, but I have this little, happy 18-year-old bursting out inside of me now and then,” Solez said.

The memoir will be titled “Serially Surreal” – a term the late great singer-songwriter Leonard Cohen described Solez as during their first meeting in 2005. Solez founded separate events, Leonard Cohen Nights and Leonard Cohen International Festivals, to honor the artist.

The grant for which Solez is applying is through CIFAR, a Canadian-based global research organization. Solez believes the data from artificial intelligence can be used to tackle six critical issues facing society: Male Aggression; Nuclear War; Climate Emergency; Systemic Racism, COVID-19 Pandemic; and Colonialism. Those issues can be solved through what Solez considers a combination of “humanity plus AI.”

Solez said he’s always viewed the world differently, even from the day he was born – June 20, 1946. That day, he told his father, a cardiologist, that Solez was a calm, smiling baby surrounded by many others crying and whining.

Solez has combined his love for science and art as an entrepreneur at numerous companies, including his current one – Just Machines. Which explores the effects of rapidly improving technology and AI in the field of medicine – plus as Professor of Pathology at the University of Alberta, where he is continually and constantly surrounded by students and graduate assistants that make him feel young.

The young people are organized to continue Solez’s work if anything were to happen to him. As Greg Washington says, “A person dies twice in physical form and again the last time their name is spoken. I want to make sure that my friends live forever,” Solez’s students will make sure that he is long remembered. However, there is no sign of his slowing down anytime soon!

Solez also noted his personality is naturally risk-taking and virtually fearless. He recently took the NEO PI-R personality test, and the results said it was “off the charts for openness to experience” and that he likes “to be in action.”

He also can communicate with anyone, from brilliant academia-focused to the homeless young adults he sometimes meets at the weekly poetry nights he helps organize.

For Solez, it’s all about living a life of openness and pursuit of the new.

Calling all content creators ☎️ 𝐀𝐏𝐏𝐋𝐘 for your show to be selected as our next featured Podcast, Livestream, TV Show in our community 🚀🏆 https://dubb.com/WINJECT

Kyle Sulerud is the founder of AdLeg. Before he mastered YouTube Ads and Google Ads, he was the owner of a small junk removal company…

On the 22nd Episode of Brain Health: Unchaining Your Pain and third in the second series, Dr. Ruth Allan does a LIVE exclusive to support…

Chris Parsons, a lawyer at Herbert Smith Freehills for 36 years and Chairman of their India Practice for the last 16 years,  joins Dr. Ruth…

Joy Cook is an experienced professional in making and fostering relationships in the new paradigm. This has placed her among top professionals in managing the… 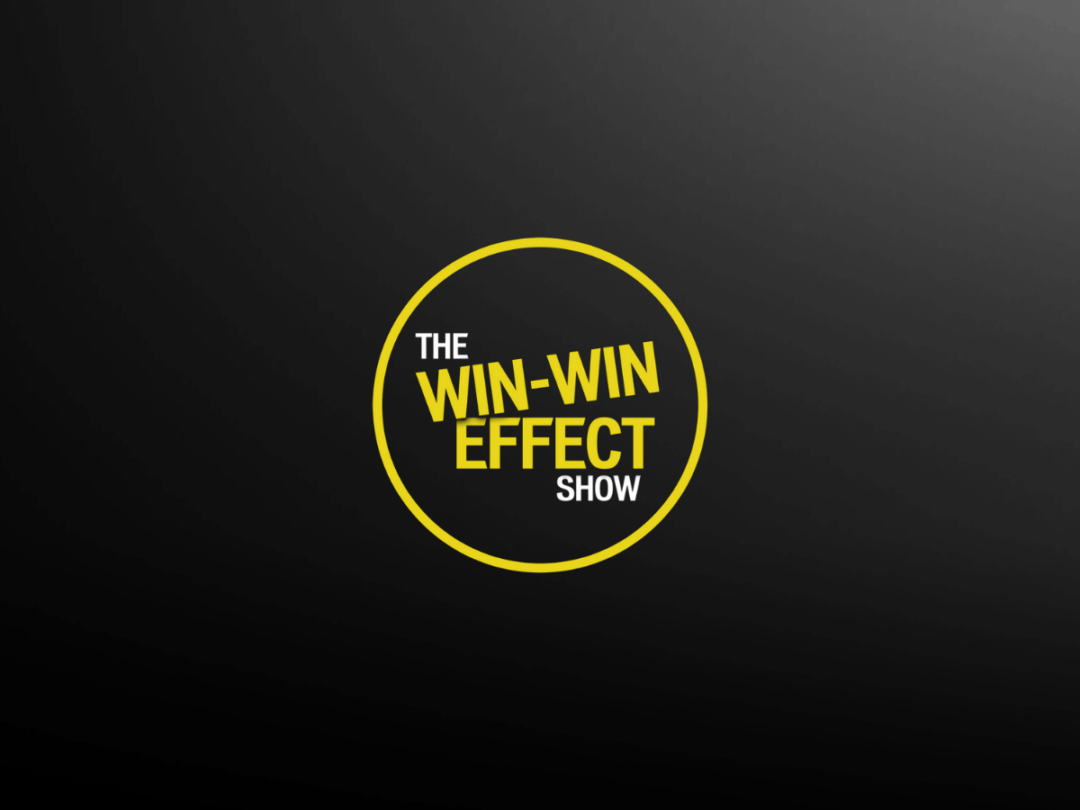 Mike McCarthy joins Dr. Ruth Allan on the 18th Episode of Brain Health: Unchaining Your Pain. If you would like to let us know what…