At the age of 62, Eric P Granger decided to change careers and pursue his life-long dream of telling stories through original songs, stage productions, and TV and motion picture scripts. In the past seven years, Eric has won two “Best Lyrics” awards in Nashville, written, produced, and directed a full-length stage musical, and won 18 “Best Screenplay” and 40 “Screenplay Finalist” awards.

His passion is touching people through his work. In this episode Eric shares his story behind his career change, letting the world judge him on his new-found skills, which led him to write screenplays on difficult and challenging topics, including Aimmee Kodachian’s story, detailed in her book ‘Tears of Hope: Seeing Light from the Shadows.’

We discuss how he has leveraged the power of his imagination to bring joy to others, and Dr. Ruth throws down the gauntlet to Eric for his next challenge!

Books and references discussed in the Episode: 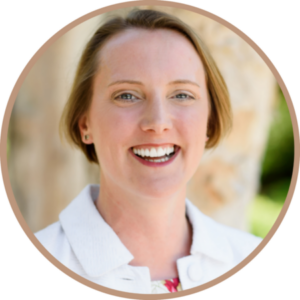 In the fourth episode of Brain Health: Unchaining Your Pain @drruth interviews the phenomenal Aimmee Kodachian to discuss her awe-inspiring story of how she was able…

Michael Unbroken joins @drruth on the 34th Episode of Brain Health: Unchaining Your Pain and the 14th episode in series 2. Michael is an entrepreneur,…

Mark Edmondson joins @drruth on the 25th Episode of Brain Health: Unchaining Your Pain and the 5th episode in series 2. Mark Edmondson grew up in…