Dj LORD is a key member of Public Enemy and Prophets of Rage, legendary turntablist and multi-genre Dj. His style is a unique combination of precision cuts, lots of bass and unexpected mixes that keep crowds worldwide rocking.

While growing up in Savannah, GA, LORD was exposed to the 80’s Philly Dj scene by a cousin and set his sights on learning the craft. Heavily influenced by industry pioneers he quickly learned key scratches and started incorporating them into his sets. His own style rapidly developed. By 1999, LORD’s expertise as a battle Dj, as well as an all-around performer, was noticed by Professor Griff of Public Enemy, who was looking for a new Dj due to Terminator X’s retirement. A month after meeting, LORD was on Public Enemy’s 40th World Tour. Since joining as a permanent member, he has been an integral part of the group from production to touring. The rest is history.

As a DJ, LORD has done it all. He has performed at everything from world-class events like the Grammy Awards to festivals like Coachella and Glastonbury. He has played at the top clubs in the USA, Asia, Australia and Europe and has numerous battle titles including U.S. Finalist in I.T.F. and DMC. He has even been called the Bruce Lee of turntables. LORD is one of the most versatile DJs in the game. While Dj battles and Hip Hop are the foundation of his career, LORD is widely recognized for his high-energy shows that seamlessly fuse turntablism with impeccable multi-genre music selection leaving crowds screaming for more. Having mastered the art of Djing, LORD is pursuing his second love, producing. He has produced tracks for Public Enemy and with Dubstep groups TrillBass and HULK—and he’s just getting warm. In 2016, LORD joined the elite task force Prophets of Rage. This group combines the musical firepower of Rage Against The Machine, Public Enemy and Cypress Hill. 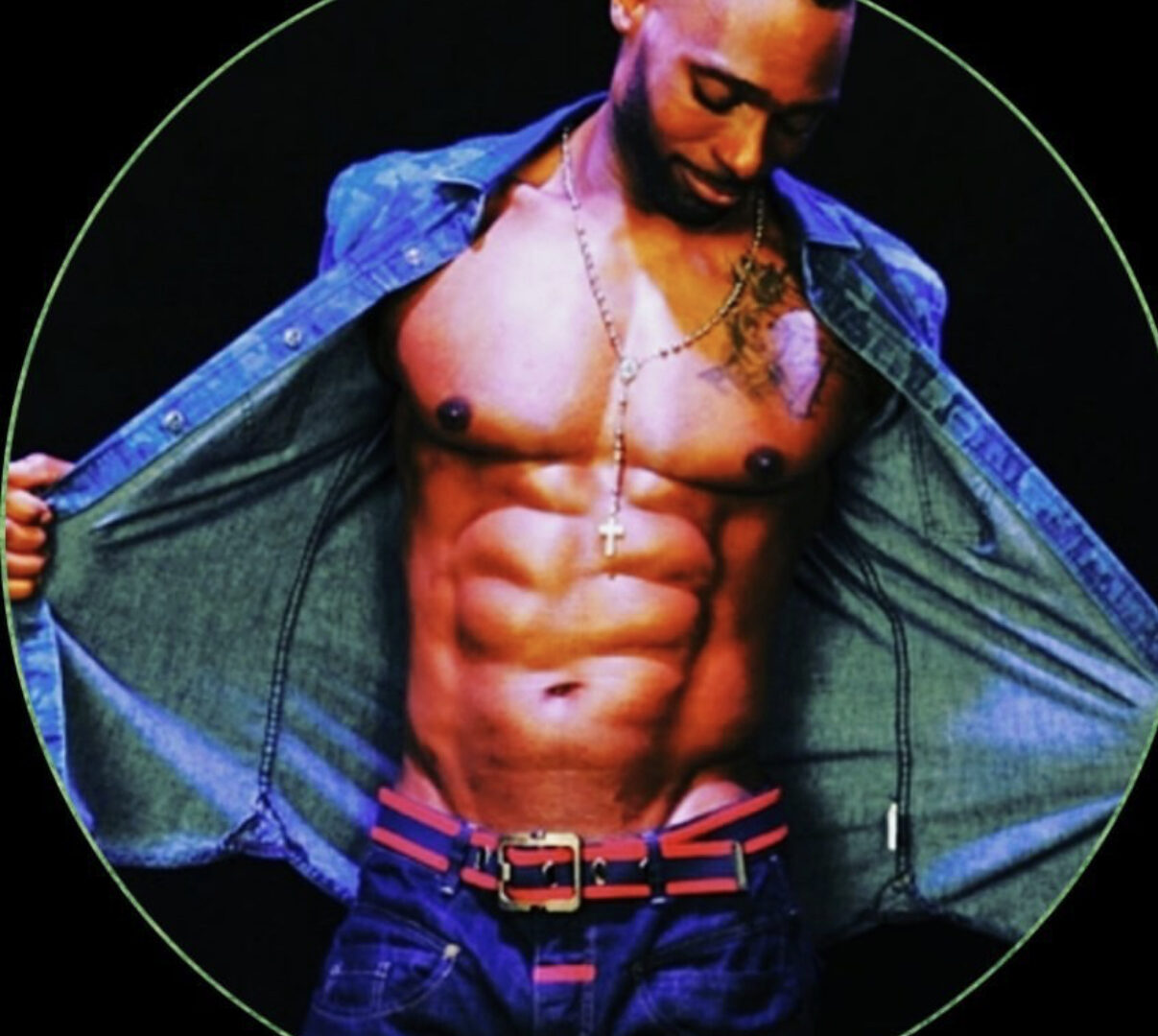 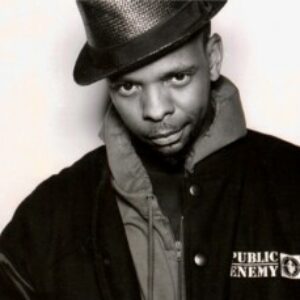 In Episode 129 of The Win-Win Effect™ Show, @lordchrisross  has an earth-shattering conversation with an extremely powerful woman that has been busy setting and raising…