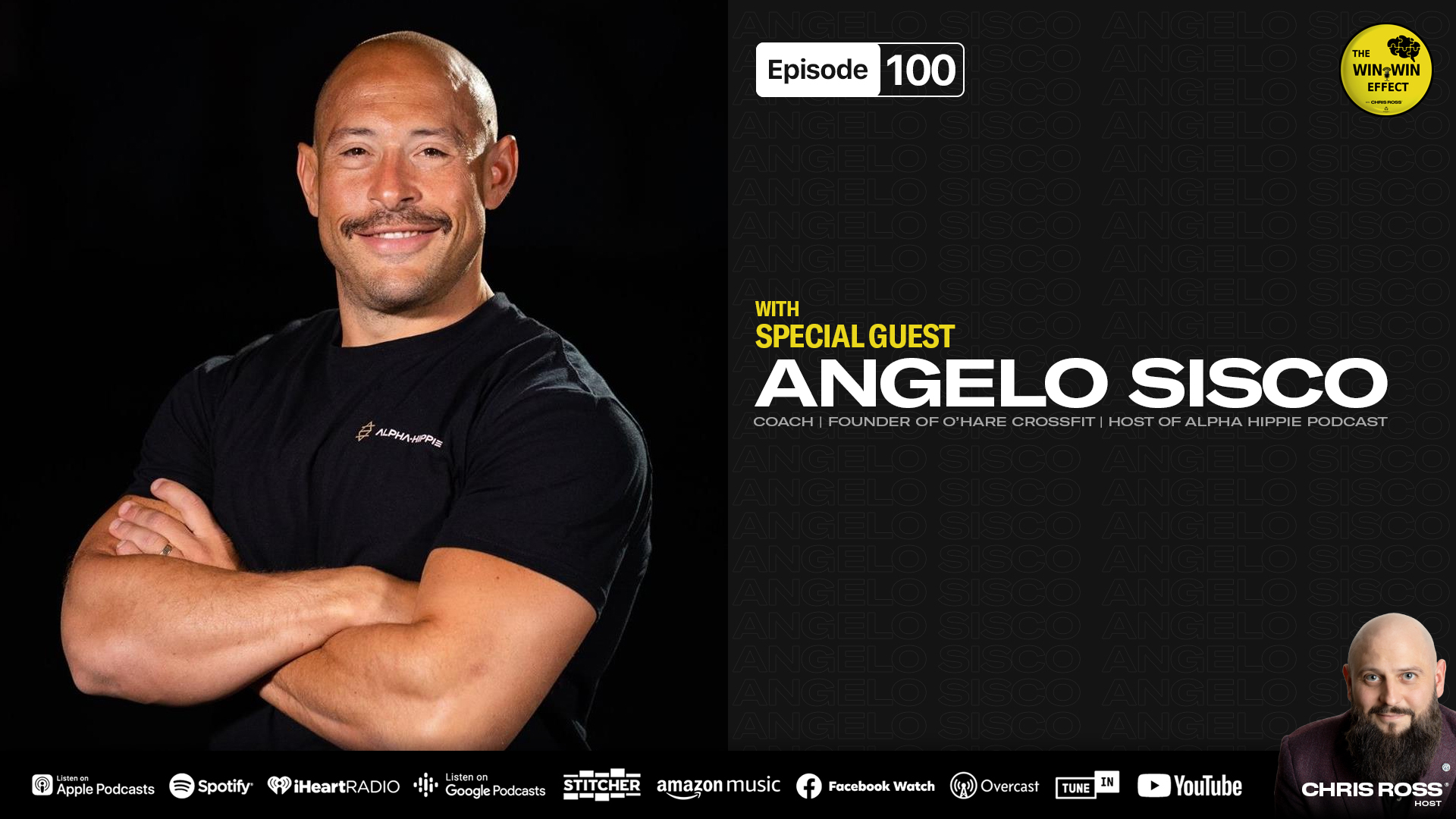 After eight surgeries, two months in a hospital bed, five months of daily rehab, and the encouraging news from his doctors that any athletics is permanently out of the question, Angelo fell into a deep depression. In 2009 he discovered CrossFit, and everything changed once again. He had a new focus. He had a new purpose. He lost 100 pounds, which catapulted a 10-year journey that he couldn’t even imagine.

During the 2010s, Angelo opened O’Hare CrossFit and CrossFit Harwood Heights, consulted over 400 CrossFit Affiliates worldwide, co-founded Lifestyle Nutrition and Conquer Athlete, became an international speaker on how to succeed as an Affiliate owner, and coached multiple CrossFit Games competitors. Angelo’s success in coaching and business gave him the confidence to begin what he would consider his most important journey of them all; his self-development, which he started in 2015.  After years of deep inner work, reflection, and growth, Angelo titled his journey of self-discovery Alpha Hippie.

In late 2019, Angelo realized he was at a crossroads in his career.  A choice had to be made; either stay in a place of comfort or step into the identity that was calling him: Alpha Hippie.  Angelo chose to step fully into Alpha Hippie. In 2020, the most unprecedented time in our recent history, Angelo removed himself from all CrossFit-related business ventures and moved his new family to San Clemente, California. He ultimately partnered up with Ryan Bucciantini to embark on a renewed and more focused version of Alpha Hippie.

Alpha Hippie’s mission is to help overwhelmed men over 30, who are stuck in stress and burnout, reconnect to their mission and rebuild their lifestyle, so they can enjoy their free time again and get back to crushing it at work. Alpha Hippie share’s their mission via their men’s Facebook group “The Way of the Courageous Man”, the Alpha Hippie Podcast, and their world-class program for men entitled Alpha Hippie Mastery. 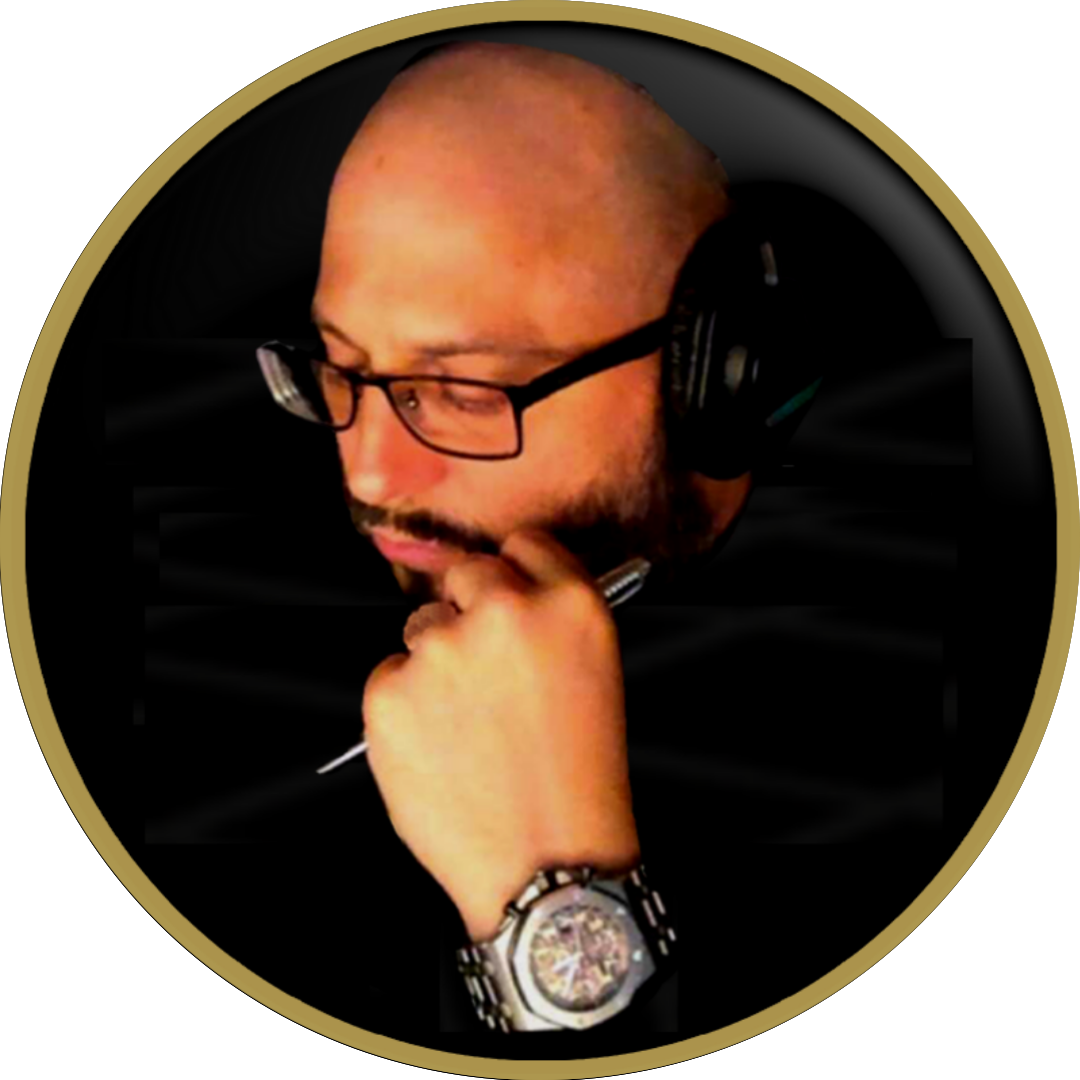 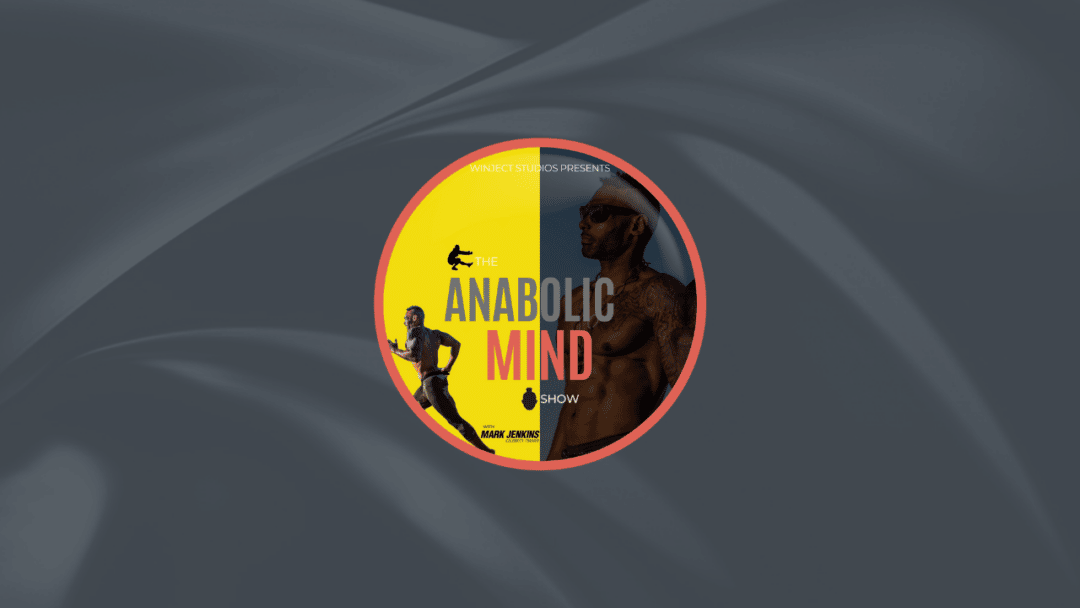 In Episode 58 of Winject Radio, we welcome our new partner, Entrepreneur, and Host of the Alpha Hippie Podcast, Angelo Sisco. Angelo partnered up with Ryan…

In Episode 094 of The Win-Win Effect™ Show, Chris Ross has one of the most impactful conversations regarding social media and branding with one of…